Our very own Jimmy Flame took plenty of photos and captured some of his faves for your viewing pleasure.

From slammed lowriders to rods tougher than Rocky, the annual Greenwood Car Show pretty much ruled the day! All hail Rat Bastards! 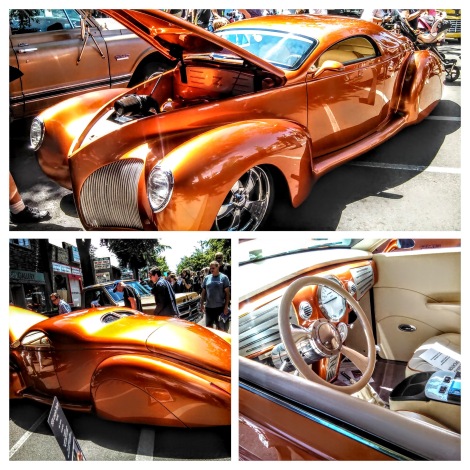 Go ahead and drool, people. That’s about the baddest ass Lincoln we’ve ever seen too. Note: the car comes equipped with a rear camera because, as you can imagine, thing is a bitch to parallel park. 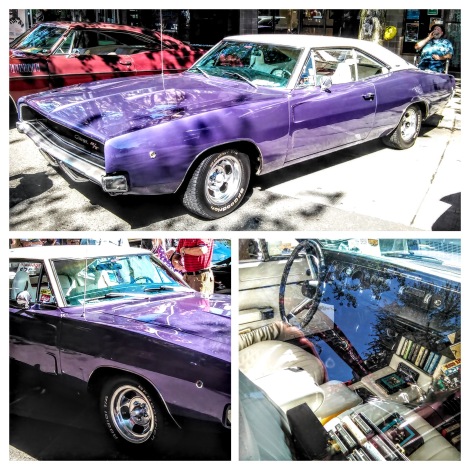 This is what straight up horsepower looks like, at least in terms of a street vehicle. The engine sounded so smooth you could taste the metal between your teeth. 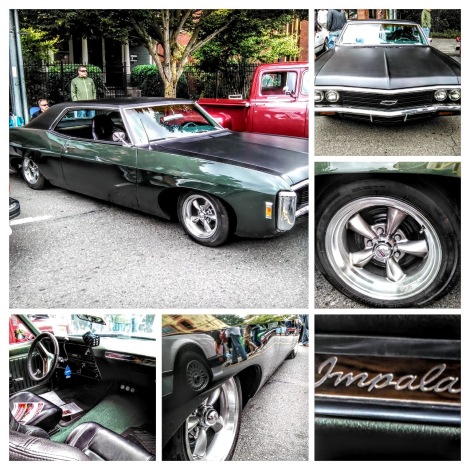 There were a lot of six-fours slammed to the ground – a highly represented bunch. But this beauty stole that part of the show. Hearing her puurrrrrrrrr made my troubles go away. 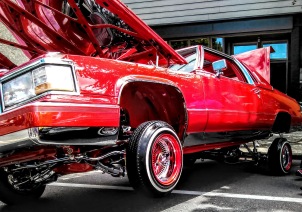 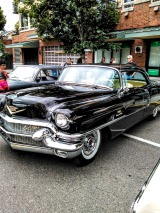 …and here’s the best of the rest. There must’ve been a thousand cars represented at the Greenwood Car Show, but these loud ass rods stole the whole damn thing!

Until next year, greasers! Cheers!