Skip to content
Join 5,333 other followers
Do Not Sell My Personal Information

Meteorologists believe this could be the smartest summer ever recorded.

The biggest literary news of the year was the decision of Harper Lee, author of To Kill a Mockingbird, to release her previously unpublished novel, Go Set a Watchman. While the exact details of this release are little known and controversial, it represents just one of the many books, newly released and coming soon, that should accompany you wherever you go this summer. As the days get longer and the sun brighter, it’s time to scratch a few names off of your reading list. 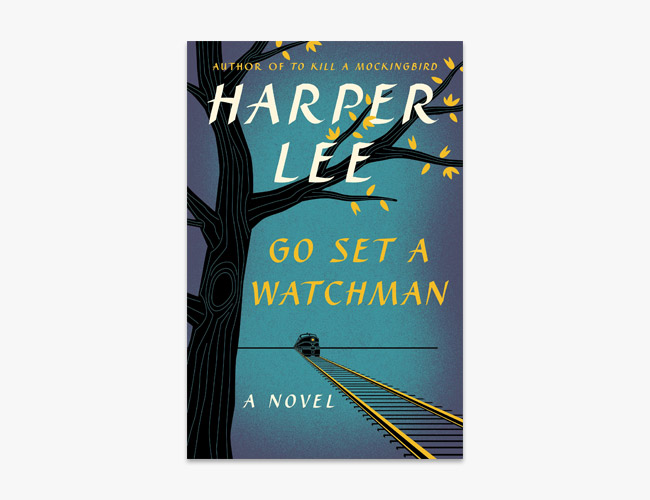 Go Set a Watchman, Harper Lee: Slated for a July 14th release, this is Harper Lee’s first novel, which was denied by publishers, and subsequently shelved, before she completed To Kill a Mocking Bird. The manuscript miraculously showed up in 2014 and is being published as Harper Lee’s second novel, over half a century later, amid controversy over Lee’s actual intentions. The book chronicles the characters 20 years after the events of To Kill a Mockingbird as they cope with America in the mid-1950s. 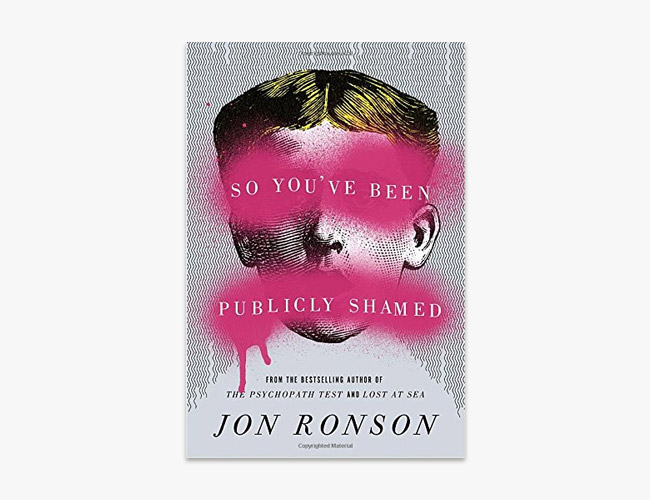 So You’ve Been Publicly Shamed, Jon Ronson: Ronson, who’s known for immersing himself in fringe cultures and coming out with powerful gonzo journalism, spent three years interviewing individuals who had been publicly shamed for one mistake they made that the public decided to latch onto and bring justice against. His other works include The Men who Stare at Goats and Frank, along with a feature about how a single tweet led to the shaming of Justine Sacco, for The New York Times Magazine.

Dead Wake: The Last Crossing of the Lusitania, Erik Larson: Journalist and nonfiction writer Erik Larson, who authored The Devil in the White City, was nominated for a Pulitzer while he was an investigative reporter at The Wall Street Journal. This time around his storytelling narrates the sinking of the Lusitania, which will reach its 100th anniversary this May. The ocean liner, headed to England from New York, sank after being struck by a German torpedo, killing nearly 2,000 people.

The Sun Also Rises, Ernest Hemingway: The quintessential novel of the Lost Generation, The Sun Also Rises is one of Ernest Hemingway’s masterpieces and a classic example of his spare but powerful writing style. A poignant look at the disillusionment and angst of the post-World War I generation, the novel introduces two of Hemingway’s most unforgettable characters: Jake Barnes and Lady Brett Ashley. The story follows the flamboyant Brett and the hapless Jake as they journey from the wild nightlife of 1920s Paris to the brutal bullfighting rings of Spain with a motley group of expatriates. It is an age of moral bankruptcy, spiritual dissolution, unrealized love, and vanishing illusions. First published in 1926, The Sun Also Rises helped to establish Hemingway as one of the greatest writers of the twentieth century.

James is a former pro wrestler and punk rock musician. He is currently a Juris Doctor candidate, 2018, studying law at the University of Massachusetts. James hopes to work in public service after graduation. View all posts by James@(tH)InkSlinger